Host Your Own Continuous Integration Server with Drone

Drone.io is an excellent build and deployment server for modern web applications built (supports Nodejs, Go, PHP, C, Scala and many others). It's integrated with Github and Bitbucket, so with a simple push you can have your repository automatically built, tested and deployed. 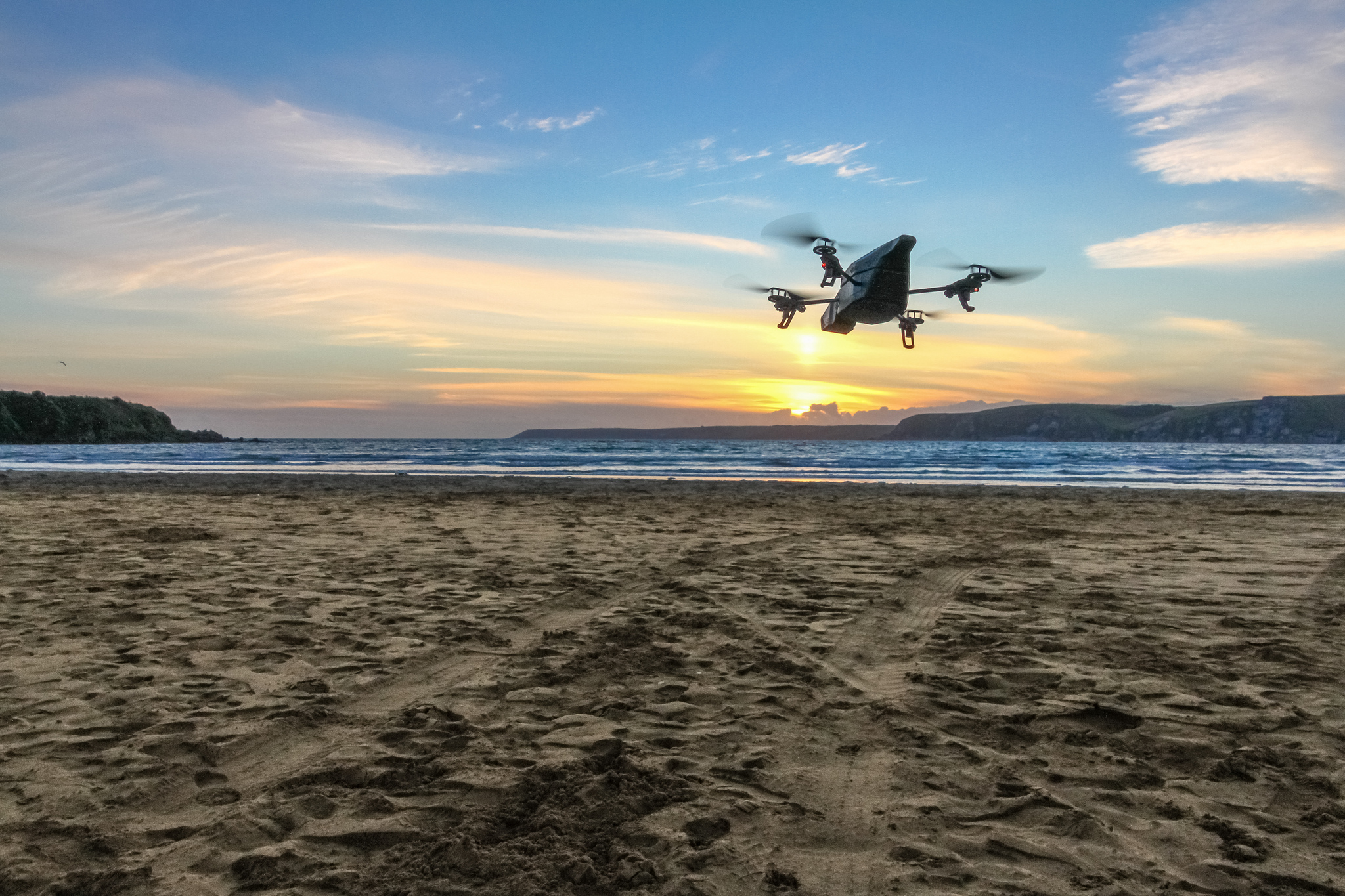 Drone has a hosted service that's easy to get started with, but if you wan't more control and your builds and deploys need access to internal resources you can install the open source version on your own server.

The installation is easy enough:

Using Github, Bitbucket or Gitlab you create API tokens for Drone on your account.

Once you've added the tokens you can import your first repo.

If pushes to your repo don't show up in Drone, it could be that you're missing a .drone.yml file (see below).

The documentation on the format of the .drone.yml file is really abysmal completely missing and you have to trial and error your way a bit here. We ended up basically using the script: section for now and put both build, test and deploy commands there.

So gulp does the actual deployment in this case - the gulp deployment task transfers files and runs commands on the deployment server using ssh.

Drone has ssh support, but we can't use that because we need to convert the branch name into an environment name based on a set of rules - for instance all branches starting with "release/" are going into the "stage" environment. There are no real features for conditionals or manipulations in drone.yml.

Pros and Cons of Hosting Drone Yourself

In my next post I will describe how we set up the gulp tasks to deploy via ssh onto our own servers. In the meantime, good luck!

comments powered by Disqus
Find me on Mastodon