Setting up Dell OpenManage on a server running Ubuntu

I have a couple of left-over Dell servers from work running in my basement. Installing Ubuntu on them was actually quite easy and they run just fine - the biggest challenge on all of them was getting them to boot from a bootable USB memory (lot's of tinkering in BIOS with different settings).

My basement is not accessible from inside the house, so when something acts up on the servers that you can't fix from within Ubuntu, I usually have to carry down a screen and a keyboard and stand around uncomfortably in the dark trying to troubleshoot stuff like RAID configs.

However, Dell actually has tools to access stuff like the RAID config without have to reboot and hammering on CTRL+R or whatever. These tools are called OpenManage Server Administrator, and the good news is that they run under Linux, even headless through a web interface. Dell officially only supports Centos basically, but they have been kind enough to add packages for Ubuntu as well.

Here's a walkthrough on how to install:

The only trouble I hade following the above instructions is that the OMSA didn't actually start properly with the final command. Instead I had to start it using this script:

So instead of standing here to check if my broken RAID array is rebuilding: 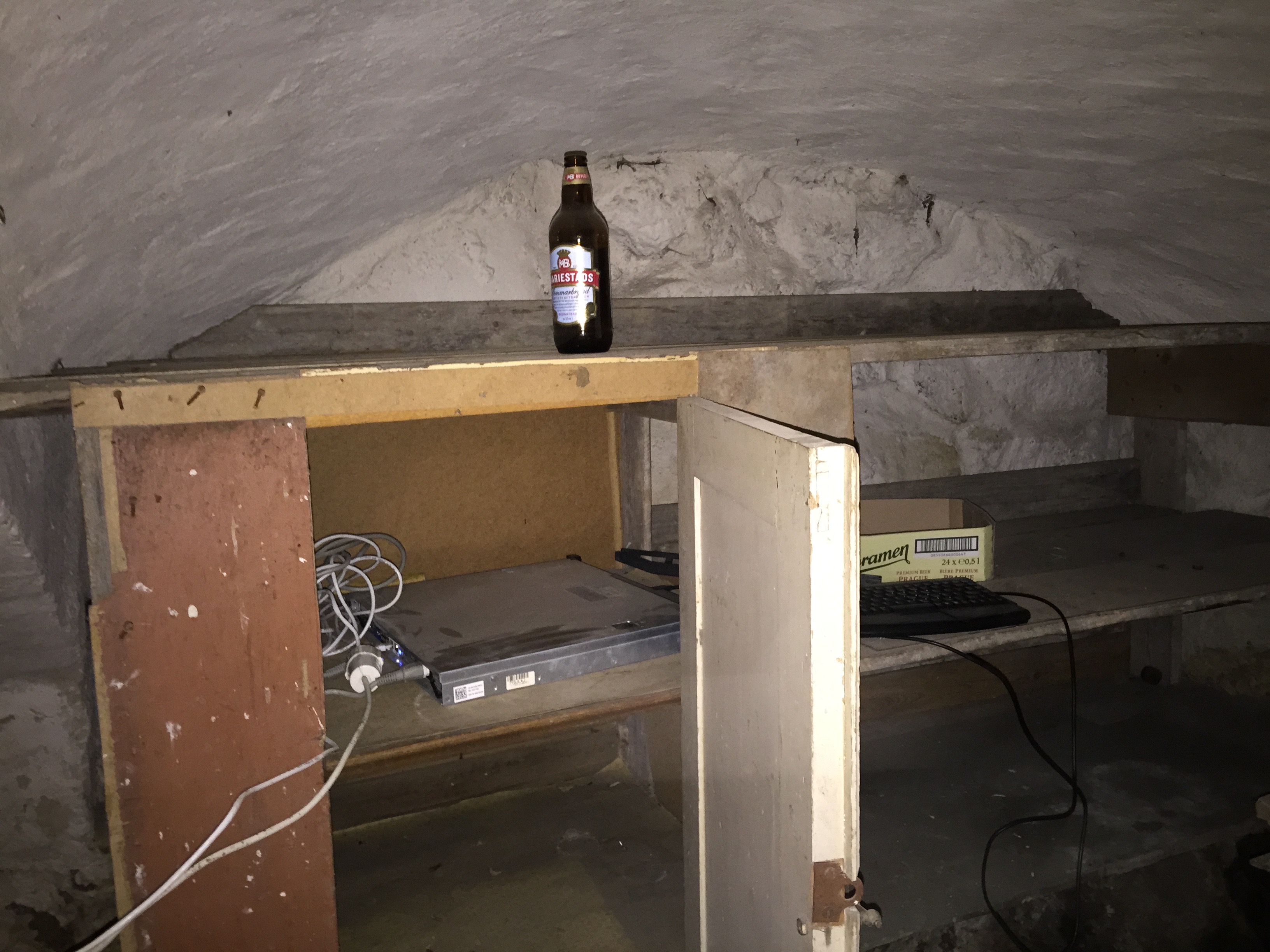 I can now watch it from the comfort of my own browser: 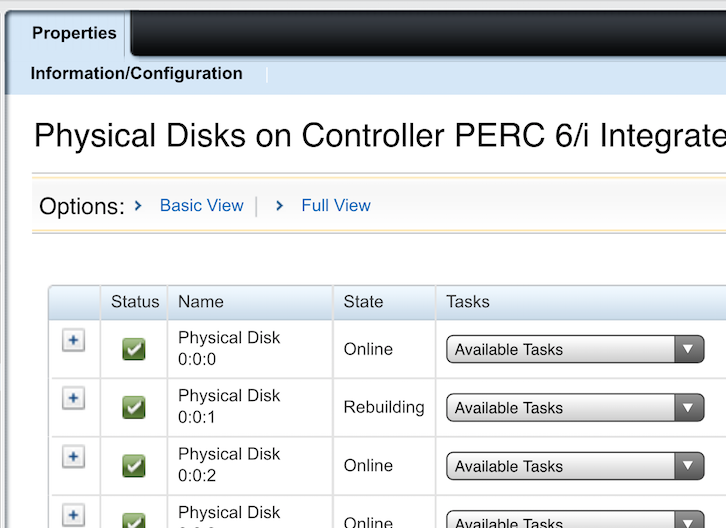 comments powered by Disqus
Find me on Mastodon